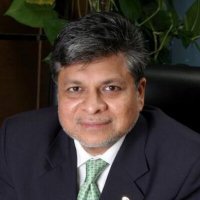 Mr. Aameer Karachiwalla is a Chartered Accountant from the Institute of Chartered Accountants of England & Wales with over 30 years of experience. Mr. Karachiwalla has held roles such as Chief of Staff, Chief Financial Officer, Group Executive Retail Bank and the Chairman of UBL Insurers Ltd He has previously been associated with American Express Bank, Citicorp Investment Bank, and Artal Group of Companies. He has been an instrumental part of UBL since late 1998. 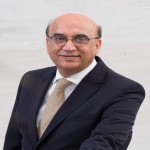 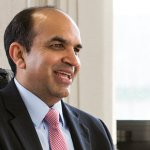 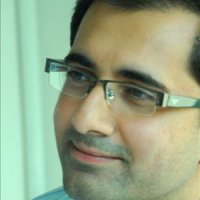 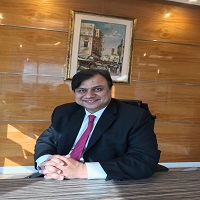 Date of Appointment: 26 April, 2019 – Mr. Sajjid Hussain is a banking professional with core…

Muhammad Rizwan Malik is a seasoned treasury professional with a rich experience of over 20.. 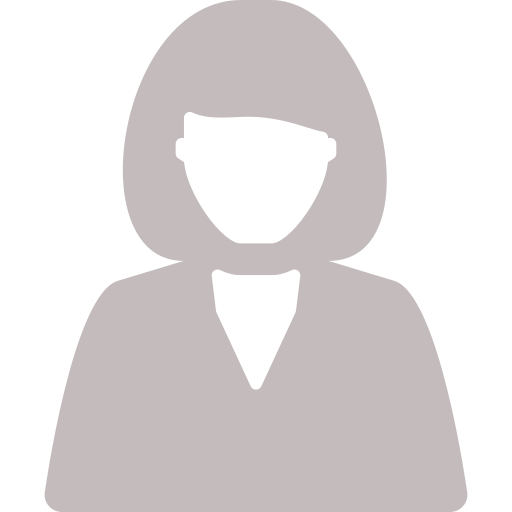 Date of Appointment: 26 April, 2019 – Mrs. Saira Shah is a banking professional with core…

In December 2014, he was awarded an honorary degree by University of Kent in recognition of his philanthropic services to the community.

In December 2015, he was appointed Commander of the Order of the British Empire (CBE) by Her Majesty the Queen for his services to the UK wholesale industry and various charitable causes in the UK and abroad.

In March 2018, the President of Pakistan awarded him the Sitara-e-Imtiaz (Star of Excellence) in recognition of his unparalleled contribution in advancing Pakistan through his services and the wide array of philanthropic work.

In September 2019, he was nominated for a life peerage and was created Baron Choudrey of Hampstead in recognition of his contribution to Britain’s domestic and foreign trade and his philanthropic work in the UK and abroad.

He formally joined the House of Lords in November 2019. 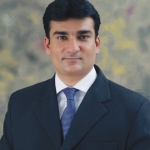 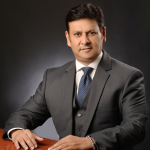 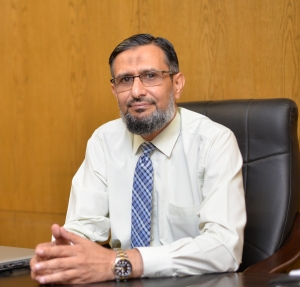 Over 26 years of finance experience with a number of years at a senior executive level. Strong operational finance experience combined with a solid technical background… Experience with business partnering, controllership, acquisitions, tax, treasury, implementing capital structure, financial processes, audit, problem solver with extensive experience of P&L management, tax management, legal, risk management sox, risk management and return on investment goals, revenue cycle, budget, operations, and team management.
Raza, analytical minded with a belief in thought leadership, has strong insight into dynamics of rating business of over a decade.
Raza seeks to continuously improve company rating and keep it aligned with rating agency from A- to AA which ultimately resulted in higher returns, decreased the risk and better ROE.
He has been associated with New Hampshire Insurance (American International Group) and Singer Pakistan along with diverse experience, major portion of 20+ years pertain to Insurance Industry in which 14 years has been served with UBL Insurers .
Nadeem Raza secured a bachelor’s degree from University of Karachi and a Master in Business Administration. He is a Fellow Member of “Institute of Corporate Secretaries of Pakistan” (FCIS) since 2001 and Associate Member of “Certified Internal Auditor of Pakistan” (CIAP). He has also qualified as an Associated Certified Internal Auditor (ACIA).

Rashid Jameel Khan is currently Head of Operation of UBL Insurers Limited He started his career as an insurance professional in 1986 and has a vast experience of 35 years in the field of insurance. After attaining his B. Sc. degree from Karachi University in 1985, he joined Adamjee Insurance Co. in 1986. After attaining few years of experience in the field of insurance, he enrolled himself in the Associateship program of Chartered Insurance Institute of London an completed his diploma in the year 1995. During his service at Adamjee Insurance Company h served in many departments in various roles. He joined UBL Insurers in 2007 while the company was established as head of department for Marine and Motor underwriting. Shortly afterwards, he was promoted as Head of underwriting and he continued to work in this position until 2015. In 2016, when the company started its Window Takaful Operation, he was selected as Head of Takaful operations by the senior management. And he served in this position for one year and resumed as head of under writing.

In 2020, he was promoted as head of operations and he is working in this position till to date.